The American Government funded a study to
see why the head of a man’s Penis was larger
than the shaft. After 1 year and $180,000, they
concluded that the reason that the head was
larger than the shaft was to give the man more
pleasure during sex.

After the US published the study, the French
decided to do their own study. After $250.000
and 3 years of research, they concluded that
the reason the head was larger than the shaft
was to give the woman more pleasure during
sex.

The Irish, unsatisfied with those findings,
conducted their own study. After 2 weeks, a
cost of around $75.46, and many pints of beer,
they concluded that it was to keep a man’s
hand from flying off and hitting himself in the
forehead. 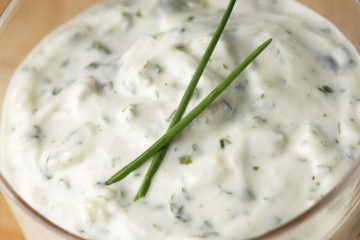 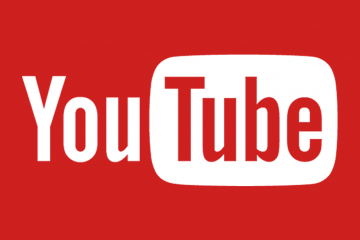